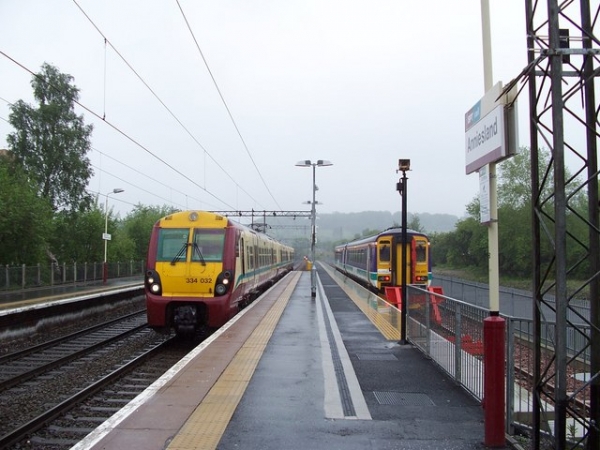 The station is served by Abellio ScotRail as part of the Strathclyde Partnership for Transport network.

Things near Anniesland Railway Station at other websites