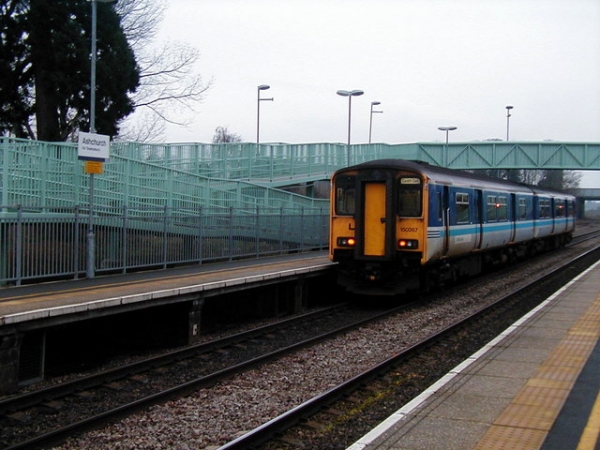 Ashchurch for Tewkesbury is a railway station serving the North Gloucestershire and South Worcestershire Area from the outskirts of Tewkesbury in Gloucestershire, England. The station is located less than 1⁄4 mile (400 m) from junction 9 of the M5 motorway and located on the main Bristol–Birmingham main line 7 1⁄4 miles (11.7 km) north of Cheltenham Spa and was opened on 1 June 1997 by Railtrack. There are regular bus connections from near the station to Tewkesbury town centre, which is located two miles to the west.

Things near Ashchurch for Tewkesbury Railway Station at other websites