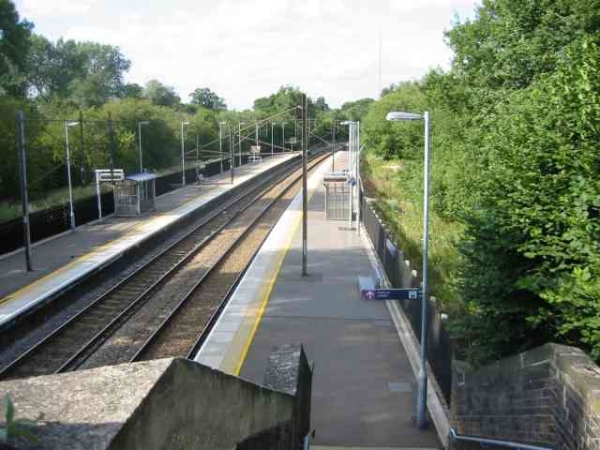 Bayford railway station serves the villages of Bayford and Brickendon in Hertfordshire, England. The station is on the Hertford Loop Line, 16 miles 56 chains (26.88 km) down the line from London King's Cross

The only bus service to serve Bayford is Centrebus 308, operating just 2-3 times a day, with connections to Cuffley and Hertford.

Things near Bayford Railway Station at other websites