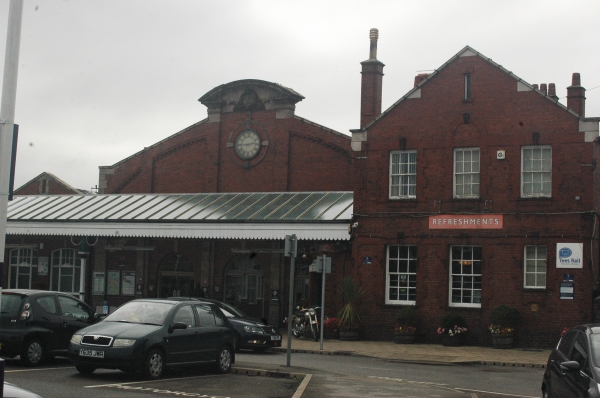 Bridlington railway station serves the town of Bridlington in the East Riding of Yorkshire, England. It is located on the Yorkshire Coast Line and is operated by Northern who provide all passenger train services.

The station buffet at Bridlington is one of only three original station buffets left in the UK, and provides the prizewinning flower display in the station.

Things near Bridlington Railway Station at other websites