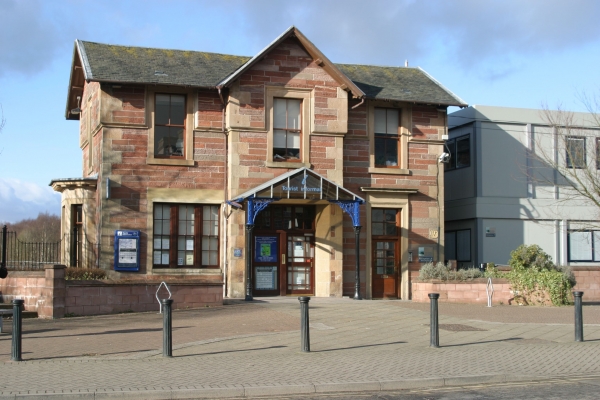 Things near Balloch Railway Station at other websites