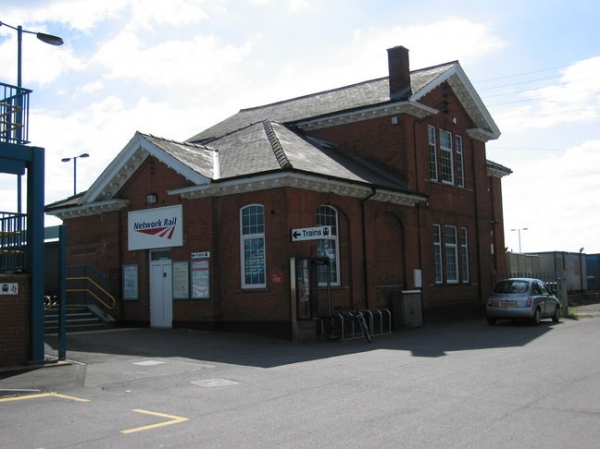 Barnetby railway station serves the village of Barnetby-le-Wold in North Lincolnshire, England. It is operated by TransPennine Express, with East Midlands Railway and Northern also serving the station.

Barnetby railway station is unstaffed, and is popular with railway enthusiasts for the freight which passes through. It is also the closest station to Humberside Airport, located 2.5 miles (4.0 km) to the east.

Things near Barnetby Railway Station at other websites