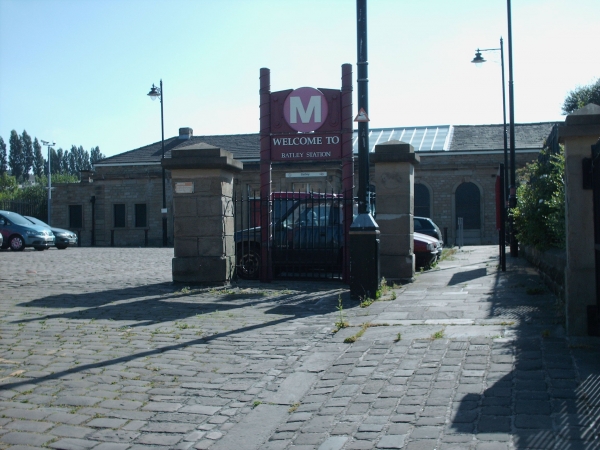 Batley railway station serves the large town of Batley in West Yorkshire, England. Situated 8 miles (13 km) south west of Leeds on the main line to Huddersfield and Manchester, the station was opened by the London and North Western Railway in 1848.

The station is now managed by Northern Trains, who operate the service from Leeds to Wigan Wallgate via Manchester Victoria. Services via Huddersfield are currently provided by TransPennine Express.

Things near Batley Railway Station at other websites