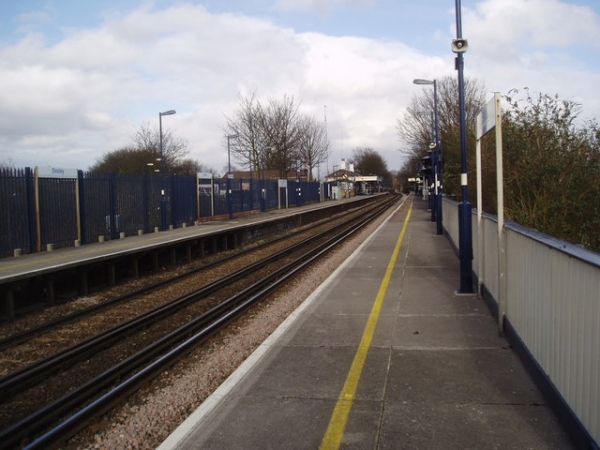 Bexley railway station is in the London Borough of Bexley in south-east London, in Travelcard Zone 6. It is 13 miles 69 chains (22.3 km) down the line from London Charing Cross. The station, and all trains serving it, is operated by Southeastern.

Trains from the station run eastbound to Dartford, Gravesend and to London Cannon Street via Slade Green, and westbound to Cannon Street and London Charing Cross via Lewisham.

It was the scene of the Bexley derailment in 1997 when a freight train derailed very near the station.

Things near Bexley Railway Station at other websites