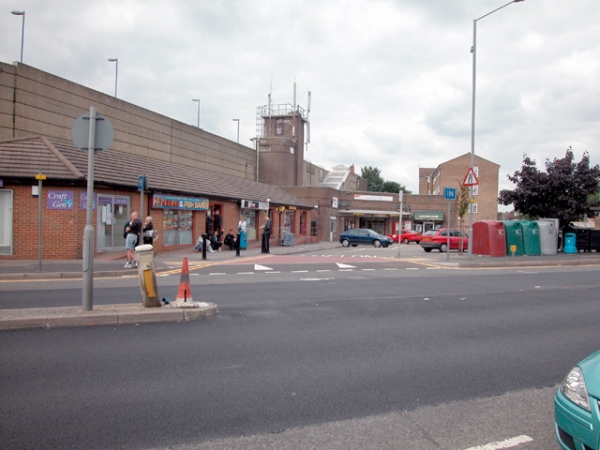 Chessington North railway station, in the Royal Borough of Kingston upon Thames in South West London is on the Chessington Branch and is served by South West Trains; it is in Travelcard Zone 6. The station, like all others on the branch, is built in the concrete Art Deco style of the 1930s and it opened on 28 May 1939. By rail, Chessington North is 13.31 mi (21.42 km) from London Waterloo.

Things near Chessington North Railway Station at other websites