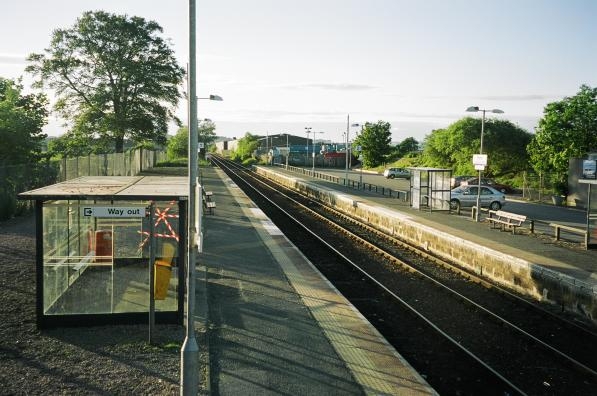 It is the closest station to Aberdeen Airport, whose runway is located next to the station. Aircraft can frequently be seen landing and taking off. However, the passenger terminal is the other side of the runway so a bus or taxi journey is required to reach it. Bus services to the airport terminal are provided by Stagecoach Bluebird's 80 Jet Connect route. However, for those travelling between the airport and Aberdeen city centre, direct bus services to/from the bus station at Union Square, such as route 727, are usually more convenient.

Things near Dyce Railway Station at other websites