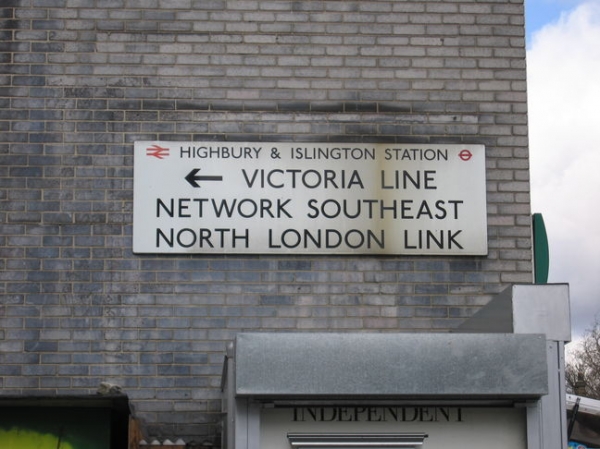 Highbridge and Burnham railway station is situated on the Bristol to Taunton Line in the town of Highbridge in Somerset, England and also serves neighbouring Burnham-on-Sea. It is unstaffed but managed by Great Western Railway who operate all the regular services.

Until 1966 the station also had platforms on the Somerset and Dorset Joint Railway line which crossed the main line on the level at the north end of the station.

Things near Highbury & Islington Railway Station at other websites