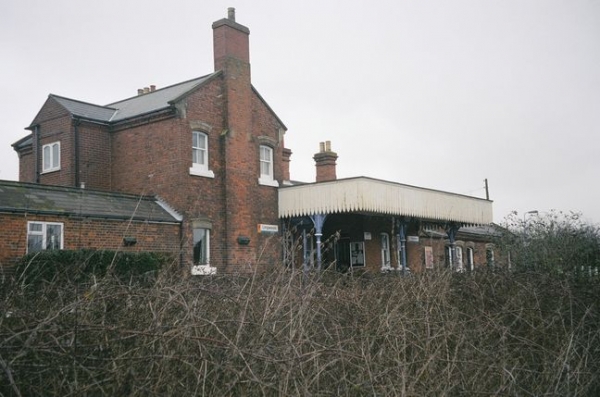 The station is served by Abellio Greater Anglia, who operate services between Norwich and Great Yarmouth.

The station dates back to 1882, when it was built by the Great Eastern Railway Company to serve the village of Lingwood. At this time agriculture was thriving in the village and surrounding areas, so much so that over £1000 was spent on a large warehouse next to the station. This was served by sidings, a second platform and a goods yard. Much of this still exists to this day although is not publicly accessible.

The building was closed as a railway station in 1965 during the cuts made by Dr Beeching. After this it was used as a dress shop, and then a doctor's surgery, before being left derelict for several years in the early eighties. It was then bought from British Rail in 1989 by the currently owners, and was completely renovated. Many of the original features were retained, and it was opened as a Bed & Breakfast in 1990, which it remains.

Things near Lingwood Railway Station at other websites