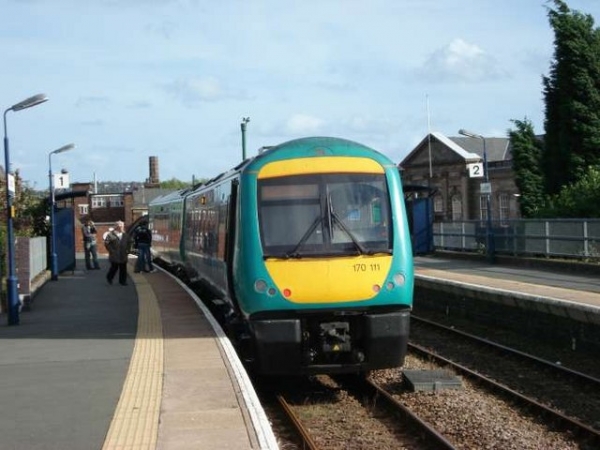 Longton railway station is a railway station in England at Longton, Stoke-on-Trent. The station is served by trains on the Crewe to Derby Line which is also a Community rail line known as the North Staffordshire line. The station is owned by Network Rail and managed by East Midlands Trains (EMT) Train Operating Company (TOC). The full range of tickets for travel are purchased from the guard on the train at no extra cost.

Things near Longton Railway Station at other websites