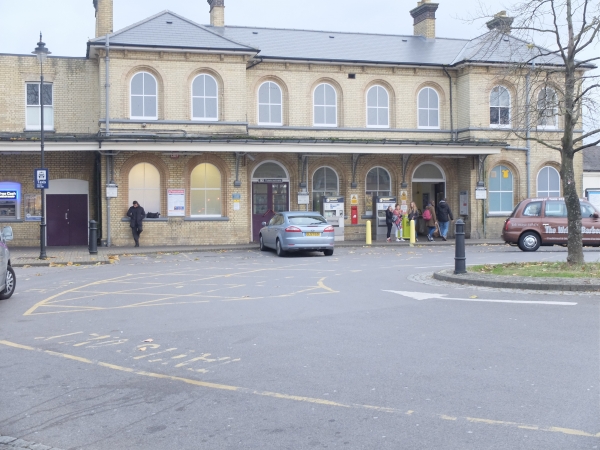 Aldershot railway station is located near the town centre of Aldershot in Hampshire, England. It is 35 miles (56 km) down the line from London Waterloo. It is on the Alton Line, part of the National Rail network, with train services and station facilities provided by South Western Railway.

It has the three-letter code AHT. The station's National Location Code (NLC) is 5623.

Things near Aldershot Railway Station at other websites